Earlier this year, the Environmental Health Perspectives journal reported that cleaner indoor air – that is, air with lower concentrations of carbon dioxide (CO2) and volatile organic compounds (VOCs) – has been associated with significant improvements in cognitive performance.

Apart from breathing and ventilation, concentrations of indoor CO2 and VOCs can be affected by everyday objects found in the home or office, such as marker pens, nail polish, vinyl materials, wood varnish, electronic equipment, building materials, and the use of candles and gas burners. At high levels, CO2 and VOCs are known to contribute to a variety of adverse reactions (including death), however science is yet to determine whether prolonged low-level exposure contributes to long-term health problems. Still, the verdict is in – if you want to think and feel better today, you’re better off keeping your home full of fresh, clean air.

Cue the common houseplant. In addition to consuming carbon dioxide through photosynthesis, some plants have been found capable of removing VOCs from indoor air. Courtesy of a study conducted by NASA in the 1980s, here are a few air-cleaning indoor plants for your home or office that are easy to find and easy to keep alive. 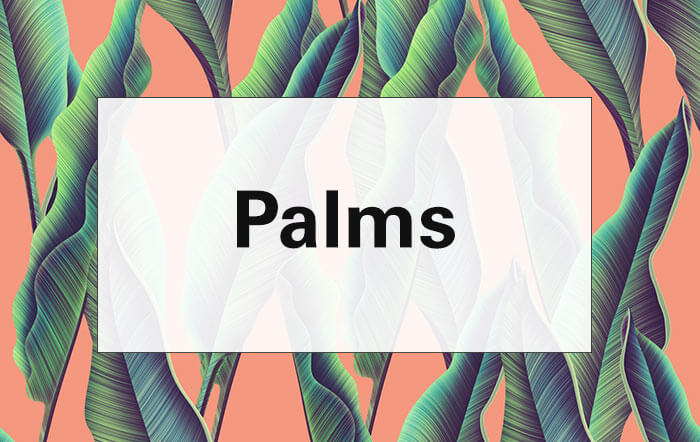 Palms are a popular plant choice all over the world. Their jovial foliage and upright shapes look great in a wide variety of indoor settings, from offices to living rooms. And they’re not just a pretty face. The NASA study found three palm species that can reduce indoor air concentrations of formaldehyde, which is commonly given off by foam insulation, plywood, adhesives, pressed wood, grocery bags, fire retardants, natural gas and cigarette smoke. These palms also remove the xylene and toluene wafted into the air from nail polish, paints and thinners, various cements and tanned leather goods. 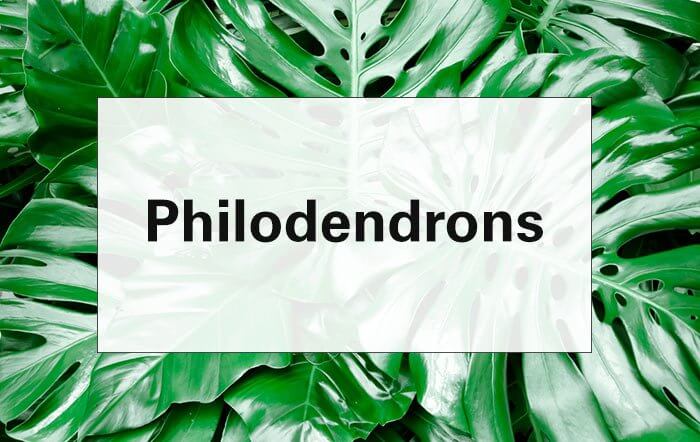 Philodendrons have been popular houseplants since the Victorian era; a lush and leafy looking plant that looks great in both small and large pots. Philodendron is a huge genus of plants containing close to 500 species, many of which are climbing or trailing, adding a slightly wild touch to any room. Three species have been found to effectively remove formaldehyde from indoor air, making them useful in homes with smokers or natural gas appliances. 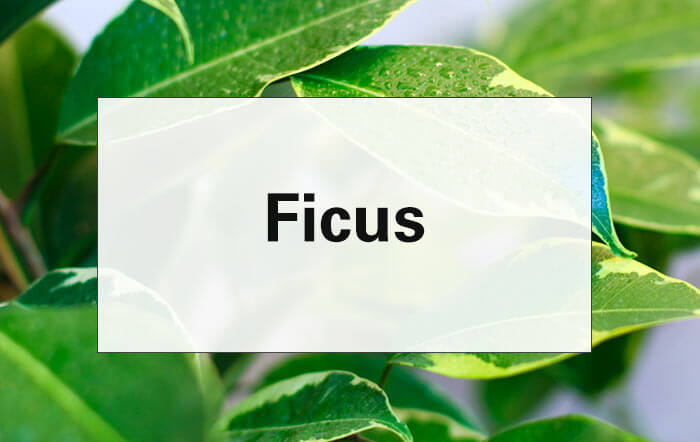 The ficus is a tropical tree native to Asia and Australia, and naturalized in many other parts of the world. Outdoors in its natural environment, a ficus tree can grow up to around 100 ft tall, but potted and indoors, they are easily kept at a manageable size and are often chosen for bonsai displays. They are a hardy plant that will tolerate low light and some neglect, but should be kept out of reach of both pets and small children, as they secrete sap that may irritate the eyes and mouth. Two ficus species have been found effective at lowering concentrations of formaldehyde in the air. 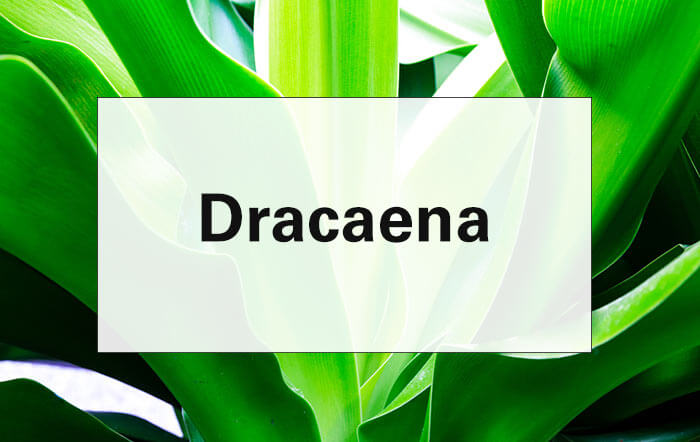 Another hardy variety of indoor plant, Dracaenas are a genus of interesting and varied looking plant species. You may have seen “Chinese lucky bamboo” plants before – these plants are not actually bamboo, but a type of dracaena. Cute as they are, this type of dracaena has no proven effect on the purity of indoor air. The species that do clean the air can remove formaldehyde, benzene (emitted from inks, oils, paints, plastics, rubber, some pharmaceuticals, tobacco smoke, fibre dyes and detergents) and trichloroethylene (found in carpet shampoos, waterproofing agents, adhesives, oven cleaners, printing inks and varnishes).

Sandy Lim is a writer and maker from Perth, Western Australia. Follow her on Twitter and Facebook for tidbits on gardens, cats, tea, crafts, culture, creative living, and homestead aspirations.