We’ve all heard by now the concerns around electromagnetic fields (EMFs) and human health. EMFs, the invisible areas of energy surrounding electronics from computers and remote controls to x-rays, have been studied in a variety of settings to determine whether there is a connection to a wide range of health conditions. But what about the nature? Are EMFs damaging plants and wildlife? What about pets and farm animals?

In 2011, the World Health Organization’s (WHO) International Agency for Research on Cancer classified radiofrequency radiation as a “Possible Carcinogen.” However, since then little has been done to protect the public, let alone wildlife, or research into the food supply.

In 2015, 190 scientists from 39 nations submitted an appeal to the United Nations, UN member states and the WHO asking that they follow up with the aforementioned classification by adopting more protective exposure guidelines for humans, and to assess the potential impact on impact on plants and wildlife. Still, little has been done.

This leaves it up to the individual to take their own measures to reduce exposure. For example, many people have been taking it upon themselves to keep cellphones out of pockets and routers out of bedrooms. 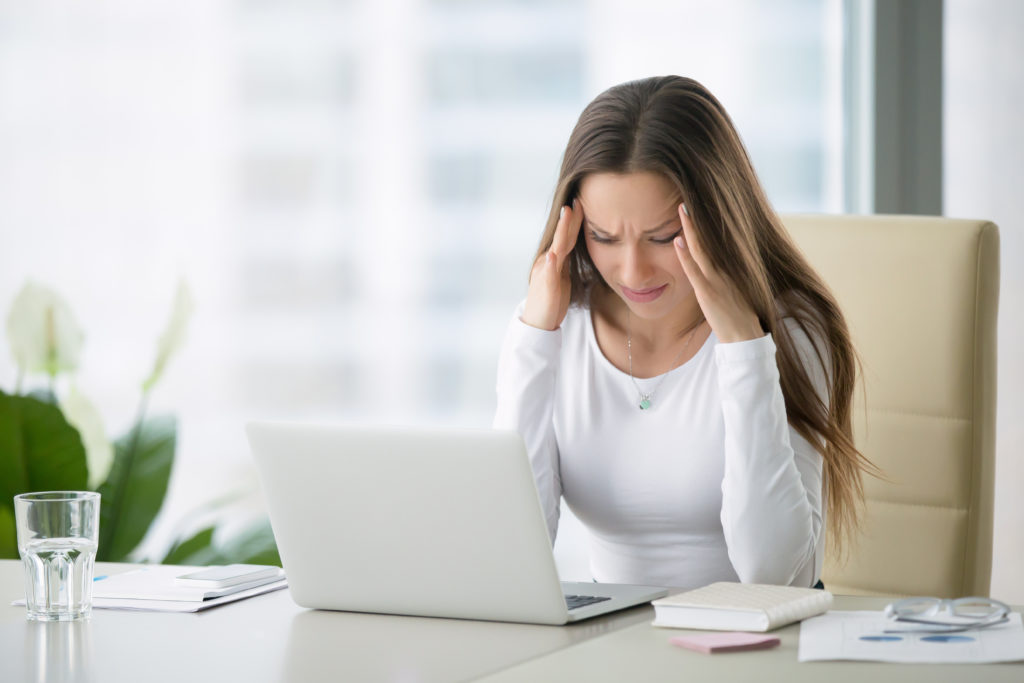 If EMFs have an affect on the health of humans, it stands to reason that other mammals would be affected as well. There have also been many studies that have found a correlation between cattle and EMFs.

What About Non-mammalian Animals?

A correlation between EMF exposure and animal health and behavior has been shown to exist all the way down to the bacterial level.

Ants that were exposed to radiation levels similar to that of communications masts, like those used for television broadcasting, lost the use of olfactory and visual cues necessary to find their way back to the nest.

Bees have been found to lose sensory cues, leading to interference with worker cues, navigation systems and circadian rhythms. This has contributed to an increase in disease and loss of life. Disrupted worker cues means not just less honeycomb produced, but a reduction in pollination as well, affecting the human food supply on multiple levels. Only about 7% of bees exposed to radiation returned to their hives, compared to about 40% of those not exposed.

Frogs exposed to wireless devices, including baby monitors and cellphones, at levels well below guidelines for humans experienced significant effects on reproduction and cell death.

Correlation has been found between EMF exposure and a number of deformations or reductions in plant life around the world, including:

What Can You do About It?

If you’re concerned about EMFs in your home you can contact your power company for an on-site reading or purchase a gaussmeter. Limit your exposure by keeping the phone out of your bedroom and your pocket, and put it on airplane mode when your children are playing with it. Consider the locations of your pets bed or cage. Are they near the router or opposite the wall from meters? If a cell tower is proposed for your neighborhood, advocate that it be placed away from areas of vulnerable residents, like schools and hospitals. If you’re in a rural area, advocate that they be placed away from areas of cattle congregation as well. Consider appealing to your government officials to support studies and stricter regulations whenever possible.

Animals tend to naturally move away from electromagnetic fields. Perhaps the most satisfying way to respond to the abundance of EMFs is simply to take a cue from them and get out in nature.

Sources for this article:

Genevieve White is a Certified Health Coach and advocate for personalized health care. After healing herself from years of chronic fatigue, digestive disorders and generalized pain, she now shares her knowledge, expertise and passion with others who are struggling to find a sense of balance and wellness in their lives.