Thinking about the types of food you consume can make huge difference in your health and lifestyle. Organic food is not only more nutritious but it can actually save you money in the long run, when you factor in healthcare cost over the years.

We have created this infographic from several recent health articles and authoritative sources to help you eat healthier. There are plenty of reasons to eat organic foods and people seem to be catching on. Organic foods are the fastest growing and most profitable segment of American agriculture. We have included the unhealthiest conventional foods, some of which may shock you. We’ve also compared the characteristics of a grass fed cow to a grain fed cow in order to show you how many calories you could be saving if you switched to a grass fed cow and how healthier you could be.

Grass fed cows are leaner, have a better flavor and are less likely to cause health risks. Grain fed cows contain antibiotics and can cause inflammation in the body which leads to most modern diseases and current health issues. The E. coli count in grain fed cows is also much higher which is definitely worrisome. There is so much health news today and it is hard to know what information to trust.

Pedram Shojai, OMD is a man with many titles. He is the founder of Well.Org, the editor of BeMore! Magazine, the author of Rise and Shine (Process, 2011), the producer and director of the movie “Vitality,” and the executive producer and writer for the film, “Origins.” In his spare time, he’s also a taoist priest, a doctor of Oriental medicine, a kung fu world traveler, a fierce global green warrior, an avid backpacker, a devout alchemist, a Qi Gong Master, and an old school Jedi bio-hacker working to preserve our natural world and wake us up to our full potential. 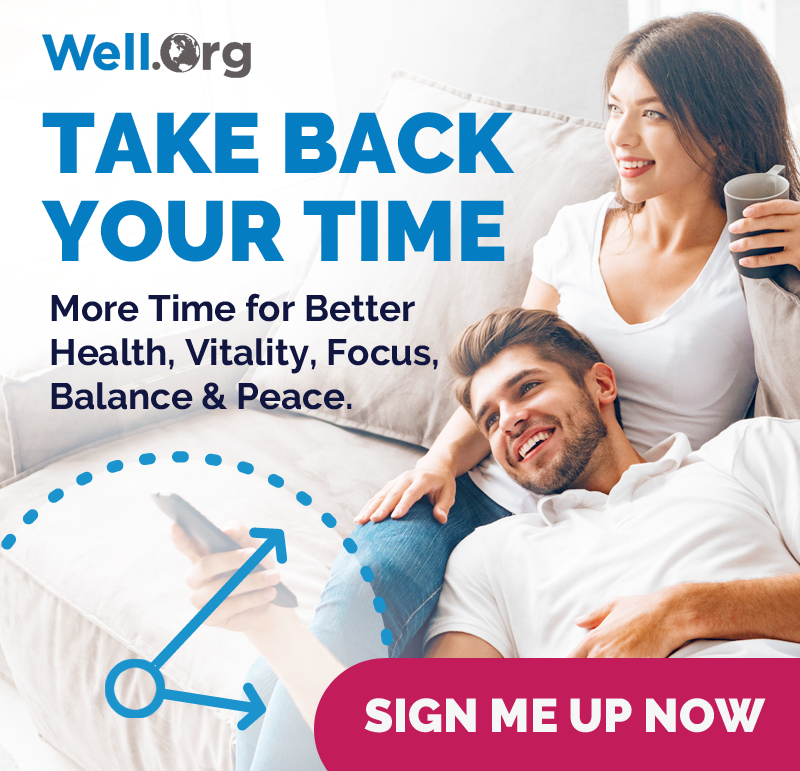